Breaking up with Black Friday 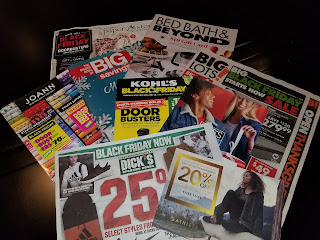 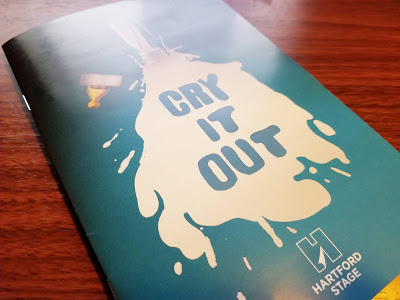 I recently saw the play Cry It Out by Molly Smith Metzler, at the Hartford Stag e , directed by Rachel Alderman. The production runs through November 17.  The play introduces the audience to Lina and Jessie, neighbors and a bit of an odd couple. Two new moms who become each other’s support systems as they struggle with how their lives have changed since they've become mothers. Jessie is upper-middle class, married, and on maternity leave from her law firm. Lina also out on maternity leave and is living with her alcoholic mother-in-law so she and her husband can save up to buy their own home. They are worlds apart on a socioeconomic level, but their experiences as new mothers create a strong bond. The audience also meets Mitchell and Adrienne, a very well-off couple. Money isn't a problem, but the couple has a whole different set of challenges as parents.   The play gives you a window into the lives of characters who are struggling with their lives as new parents. Watc
3 comments
Read more

While black women have contributed so much to the fabric of this nation, it's not well documented in our history books. Unfortunately, it's still a sad state of affairs. When I look back to my public school education, Harriet Tubman was one of the few black women that received attention. There were a few others, but not many I can recall where the books had a good length of detail about their contributions. I remember Rosa Parks because she was labeled the woman who started the Civil Rights Movement and Madame C.J. Walker, the first woman black millionaire.  All three women are iconic in their own right, but I sit in awe of Ms. Tubman's work as an abolitionist and what she accomplished as a freedom fighter. Once she obtained her own freedom she could have stopped. She didn't. Instead, she carried out some 13 missions to rescue approximately 70 enslaved people, including family and friends, using the network of antislavery activists and safe houses known as the Unde
1 comment
Read more
More posts